You’ve found the best motel accommodation Toowoomba right here at the Great Divide Motor Inn. We’re also very easy to find if you’re coming into Toowoomba from the Warrego Highway via Brisbane or the coast. You will love our clean and comfortable accommodation just off the Warrego Highway on Herries Street. We offer standard queen and king rooms, with the option to upgrade to deluxe rooms which offer more space and a spa bath which is very nice after a lengthy drive.

We also have fully self contained two bedroom apartments for families and travellers who would like a few more creature comforts like a full-sized kitchen. Just a couple of blocks down the road at the Range Shopping Centre you will find the nearest Woolworths, along with a bottle shop, bakery and pharmacy.

However if you just can’t wait to make something, there are MacDonalds, KFC, Burrito Bar and a Nioghtowl convenience store just across the road.

If you’re in Toowoomba to see a show at the Empire Theatre, you will likely be making a night of it, and there are plenty of places to eat and drink in the Empire Theatre precinct. You’ll find the dining scene in Toowoomba is surprisingly vibrant and exciting, and not just in the Empire Theatre precinct. Toowoomba’s shining light in the bistro scene is Zev’s Bistro, a family owned and operated, high end casual dining bistro on Ruthven Street, in the burgeoning Great South East. Named after Chef Kyle Zevenbergen, this is bistro dining going to new levels with dishes served using the freshest locally sourced ingredients.

Or how about the Müller Bros, their building has history that dates back to the early 1900s. It was built by the Müller family who lived upstairs and operated a gun shop and hardware store in the downstairs areas. It’s had a huge history since then but now, reincarnated as Muller Bros Rooftop, Restaurant and Café, this extensively renovated building houses a Brazilian steakhouse where meat is king, although the barbequed pinneaple is their signature dish.

Who would have thought, but Toowoomba is full of surprises. Maybe this is the best motel accommodation Toowoomba. The Great Divide Motor Inn. Book now. 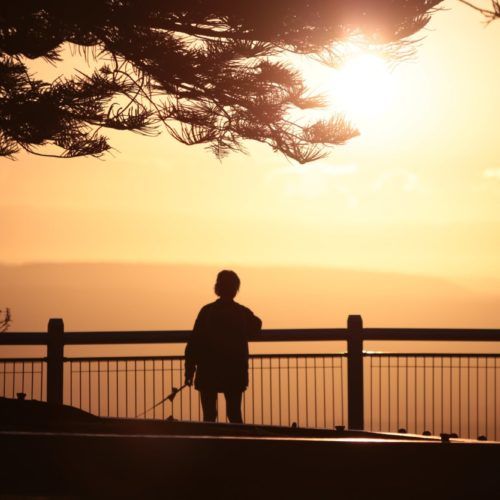 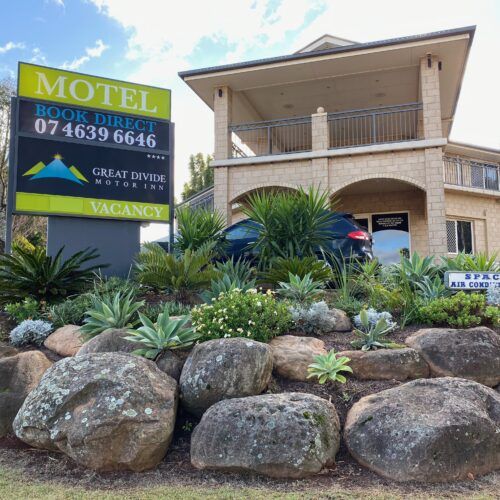 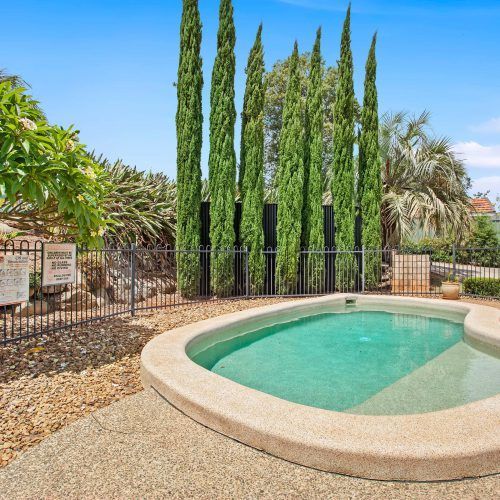 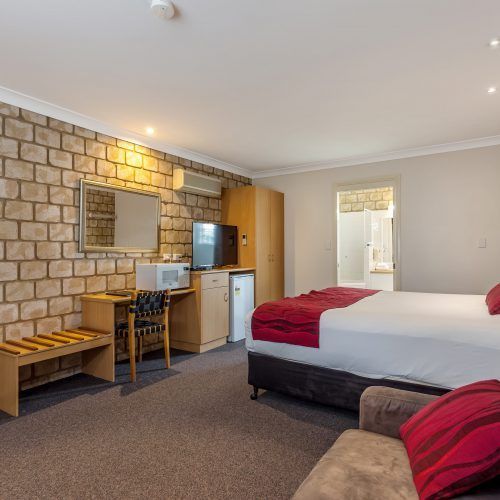 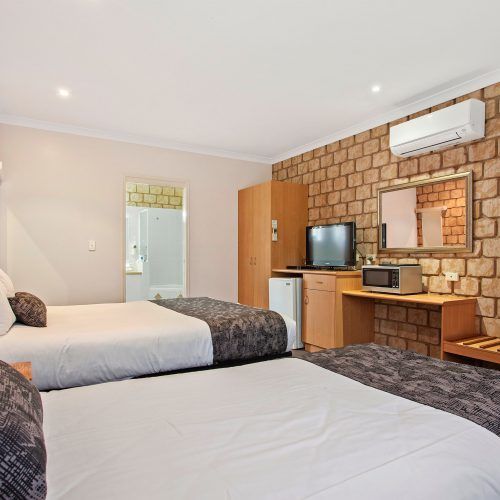 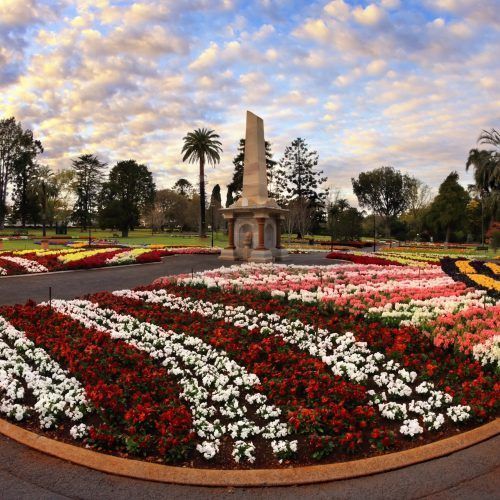 Toowoomba Accommodation for the Carnival of Flowers